Top 10 Features of RPA That You Should Know 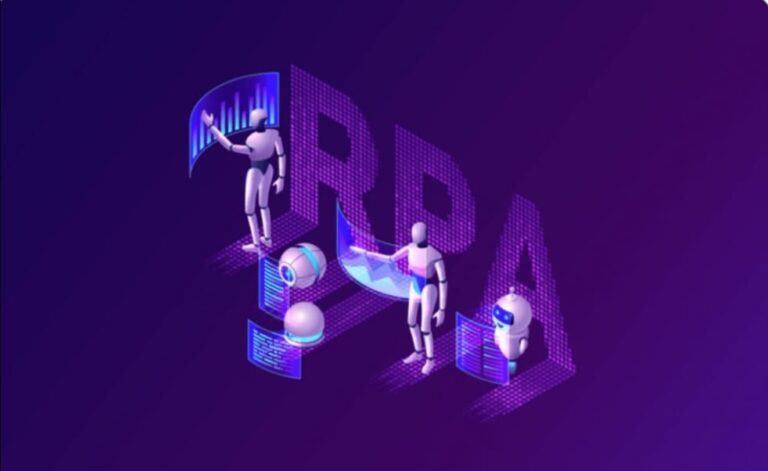 Top 10 Features of RPA That You Should Know

Most popular RPA software solutions have a rich analytical suite that helps identify the performance of digital workforce without any integrations. The data can be remotely accessed and provides detailed operation analysis on servers, workflows, robots, etc., which allows users to determine issues and further streamline future workloads.

Role-based security and access are cornerstone of any RPA tool. Since RPA is expected to be used by several members in the team, it is important to have action-specific permissions that are based on the roles and responsibilities of each team member. RPA tools also have encryption capabilities for smooth operations during network communication interruptions, avoiding malicious tampering, and ensuring the legitimacy of the historical record for compliance.

RPA tools come with an interface that lets users create bots effortlessly and quickly. Most of these studios come with a built-in screen recorder and can capture mouse clicks and keystroke. They also allow users to edit bots manually, whenever required.

This feature allows storage of each version of the bot so that developers can examine and identify differences between multiple versions of the bot in a certain process. Some RPA tools also provide features like bot scheduling, handling versions, maintaining user logs and bot activities, etc. All these capabilities ensure proper auditable management and provide complete control over the RPA environment.

Most RPA systems are developed to offer different hosting and deployment options, including virtual machines, cloud, and terminal services. They can deploy bots in groups with the help of an agentless configuration. This feature eliminates problems related to the synchronization of the central server and runtime updates. Therefore, enterprises can install RPA tools on desktops while deploying the bot on servers to extract data for completing repetitive tasks. Similarly, users can run multiple bots to finish different tasks within a single process while processing high data volume.

Robotic Process Automation (RPA) is one of the best ways to make business functions lean and efficient. Most companies rely heavily on time-consuming, redundant functions, and processes that are demanding both in terms of money and time. As enterprises adopt RPA to be more agile and competitive, it is easy to be lost in the pool of features offered by different RPA providers. In this blog, we’ll list down the top 10 features of RPA that matter most to businesses today for operating more efficiently.

Most RPA tools provide a drag and drop interface for creating bots, thus offering script-less automation. It allows employees with little-to-no knowledge of programming languages to create bots through GUI and several intuitive wizards and expedites the delivery of business apps for processes. It also reduces the upfront installation, training, and deployment costs.

One of the most common features of an RPA system is its rule-based exception handling. By proactively handling exceptions, the bot can trigger few actions based on how it is configured. These actions include:

Attempt to perform the task again by re-assigning it to another bot.

Raise level 2 alert in case the attempt fails. It reports exceptions and sends them to the human workforce for resolution.

RPA feature includes seamless integration with third-party applications used by the company. Since RPA bots mimic human interactions with different ERP and CRM solutions, they do not require costly APIs and can perform tasks easily. RPA provides unmatched flexibility in determining the performance of the digital workforce.

From a development perspective, debugging is the most important feature of RPA solutions. Some RPA can dynamically adjust while debugging, while others require manual intervention to make the changes. RPA also lets developers change variable values to test different scenarios without stopping the current bot. This feature is critical to resolve issues in the production environment without the need to change the process.

OCR has become the most popular feature of RPA. Many RPA vendors are tapping into this trend by providing data extraction capability from images and documents. RPA tools come with a screen scrapping feature that captures data from the system screen and cross-checks it against given details to understand it. In addition to text recognition, RPA tools can also structure data while recognizing it from unstructured documents. Some types of documents that require OCR with RPA include invoices, claim processing, tax forms, and rating generators.